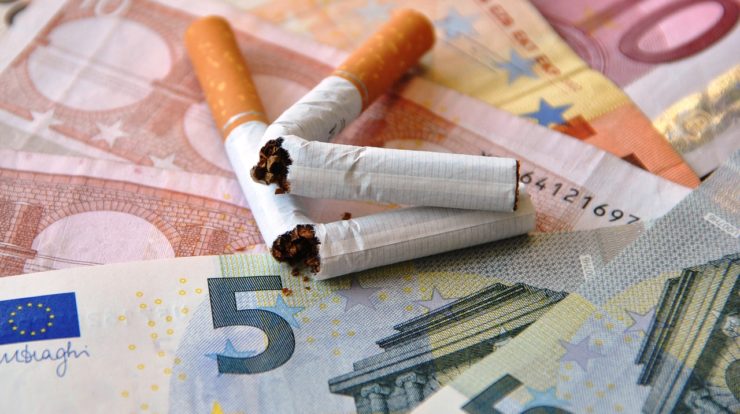 Before even quoting the exact harm that it does to the body, any rational thought has it that smoking is generally dangerous to your health. It harms us slowly and in the long run, we develop diseases that can prove difficult to get rid of. Therefore, in a chain of reactions, we may even have to lose our lives because of smoking! So through smoking, we contract fatal diseases and what follows goes without a say ~ death!

One of the most dangerous diseases that smoking causes is heart disease. In fact, given the set of all the possible causes of heart diseases, puffing the cigar, tobacco, and other smokable drugs is at the pinnacle. The intensity increases the odds. So if someone smokes like a chimney, he/she is at risk of getting heart diseases than those smoking less.

If an individual already has heart disease and he/she is still a smoker, he is further increasing the chances by which that heart disease will worsen. Examples include those with coronary artery disease, heart failure or a heart attack. If they don’t quit smoking, they are likely to die prematurely compared to the others that don’t smoke.

This Is How Smoking Causes Heart Disease

Majorly, smoking does the following:

1. The toxic chemicals in tobacco irritate the walls of a person’s blood vessels. This may lead to damage and/or inflammation that can even cause further complications in the heart as all the blood vessels are connected to the heart.

2. Smoking is also responsible for increased adrenaline levels. This has the effect of increased cardiac stress and blood pressure. These two causes the contraction of blood vessels.

3. Increases bad cholesterol levels in your blood but decreases the amounts of good cholesterol in the blood.

4. Acute Coronary Syndrome is a disorder that leads to heart attacks. Itself, it is caused by clots that form on blood vessels. The clots are in turn caused by smoking!

All the above work towards facilitating the happening of a heart disease known as atherosclerosis, characterized by hardening of the arteries. So bad for any human.

Tobacco also has other effects on the cardiovascular systems as follows

1. It has been established that after smoking, the nicotine in tobacco immediately increases blood pressure as well as the heart rate of the smoker.

2. Smoke consists of carbon and smoking lead to the formation of more carbon monoxide in your blood, thereby thwarting the efforts of your blood to take oxygen to your body tissues.

3. Serum homocysteine is a compound perceived to have the ability to cause injury to your vascular system. It is present in tobacco and smoking allows it into your body.

This is the way smoking may destroy your heart ~ by affecting the “networks of the heart” I.e the cardiovascular system. With all these risks, I bet you are planning to quit smoking just like that.